Researchers at John Hopkins University conclude that caffeine can enhance “consolidation of long-term memories in humans.”

As with any active ingredient, caffeine should be consumed in moderation, but there is evidence that an average amount of caffeine consumption may have certain health benefits, including warding against memory loss.  The amount given to the subjects in the John Hopkins study was a single, 200mg dose of caffeine.

Michael Yassa, an assistant professor of psychological and brain sciences at Johns Hopkins, said “Almost all prior studies administered caffeine before the study session, so if there is an enhancement, it’s not clear if it’s due to caffeine’s effects on attention, vigilance, focus, or other factors. By administering caffeine after the experiment, we rule out all of these effects and make sure that if there is an enhancement, it’s due to memory and nothing else.” 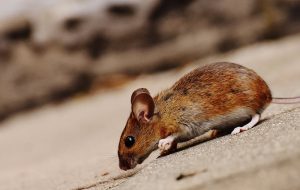 Another study, published in the Journal of Alzheimer’s Disease dosed mice with dementia indicators with caffeine over a two month period.  After the testing period, the caffeinated mice outperformed the control group in tests measuring their memory and thinking skills.

The caffeinated group was actually on par with normal mice (those without any indicators of dementia).  This finding indicates that caffeine may help to prevent or delay the onset of Alzheimer’s symptoms in those that are predisposed to the disease.

Lead author Gary Arendash, PhD, a USF neuroscientist with the Florida ADRC said, “The new findings provide evidence that caffeine could be a viable ‘treatment’ for established Alzheimer’s disease, and not simply a protective strategy.”

Our powdered energy drink/shot mixes are designed to replace your current drink/shot of choice. They are all sugar free and cost as little as 40¢ per shot!

Our mixes taste great and mix up to 16oz drinks or 2 oz shots. 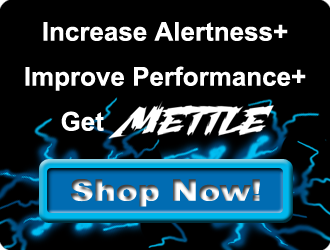