An Amino Acid for Athletic Performance

Beta-alanine is an amino acid naturally found in muscles and the brain. Together with histidine, it forms carnosine, which helps reduce acid build-up during exercise.

Beta-alanine is most effective during anaerobic exercise (intense and exhaustive exercise that causes lactic acid to accumulate in the muscles), such as high-intensity interval training or sprinting. Most notably, it delays fatigue during repeated bouts of intense exercise with short recovery periods [1].

In two meta-analyses of 18,000 people, beta-alanine improved exercise power and capacity. Beta-alanine was most effective for exercise lasting 30 seconds to 10 minutes [1, 2].

Furthermore, beta-alanine improves resistance training volume and performance for athletes who play in team sports, which may improve game performance [1].

A review on the subject found that beta-alanine reduced acid build-up during a high-intensity anaerobic performance, which delayed fatigue [1].

Beta-alanine may benefit the elderly. 18 elderly patients experienced improved exercise capacity after taking beta-alanine for 3 months in a DB-RCT [1].

Beta-alanine is an amino acid formed in the liver or by gut microbes.

As a dietary supplement, take 750 mg (3/16 tsp) up to three times daily. On training days, take one serving 30-45 min prior to exercise and a second serving post workout. The second serving should be at least 3 hours apart from the first.

Women and vegetarians have lower amounts of muscle carnosine than men and meat-eaters, respectively. Furthermore, body carnosine naturally decreases with age. These groups may particularly benefit from beta-alanine.

The only confirmed side effect is tingling. However, lower doses can reduce this effect. 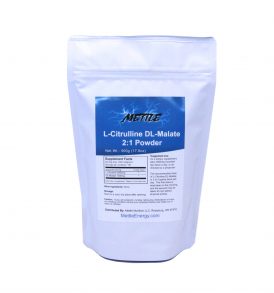 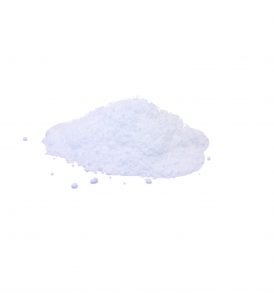 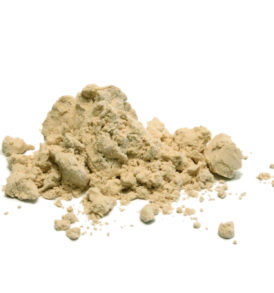 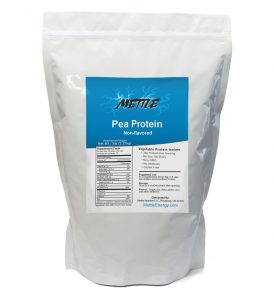 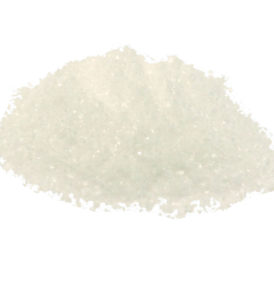